Zippy is a vehicle body released on October 13, 2015,[2] which can only be obtained from the Revenge of the Battle-Cars DLC pack. It is classified as premium rarity.

It originally appeared in Supersonic Acrobatic Rocket-Powered Battle-Cars, the precursor to Rocket League.

Zippy can be equipped with the following decals:

Note: All vehicles can be equipped with universal decals. 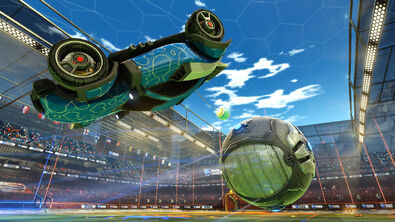 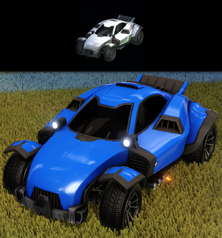 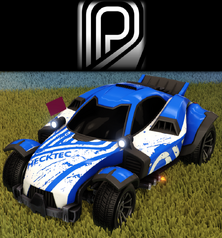 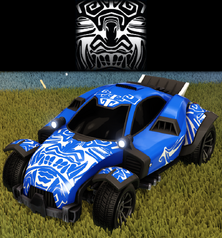 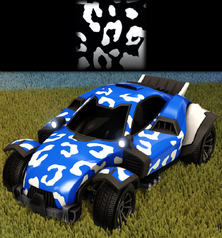