Rainy (default)
Dawn
Night
Urban Central is an arena in Rocket League, based on the SARPBC arena Urban.

Unlike others arenas, Urban Central have specific stingers during epic saves, but are retired as of Patch v1.43. 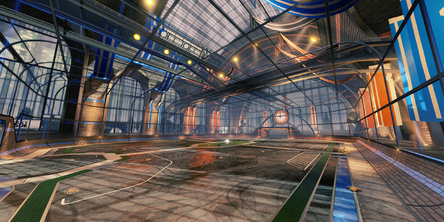 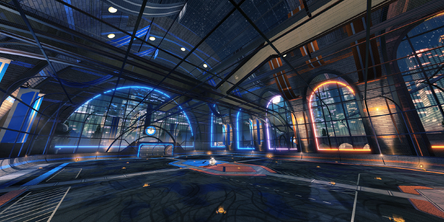 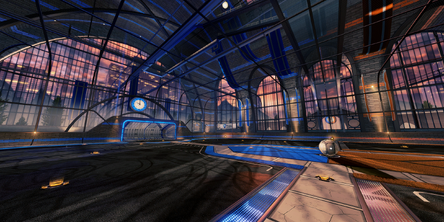 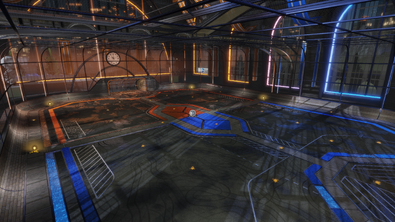 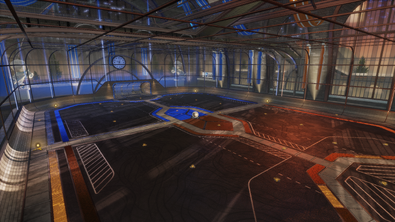 Retrieved from "https://rocketleague.fandom.com/wiki/Urban_Central?oldid=42936"
Community content is available under CC-BY-SA unless otherwise noted.