Underpass is an arena featured in the Rocket Labs playlist in Rocket League. It has slanted walls and a higher-than-normal ceiling, which allows longer airtime for cars and the ball. It was added to the game on February 10, 2016.[1] 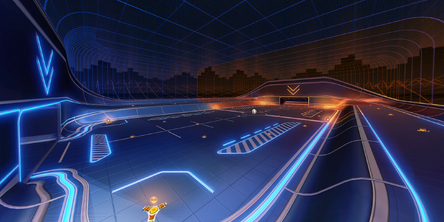 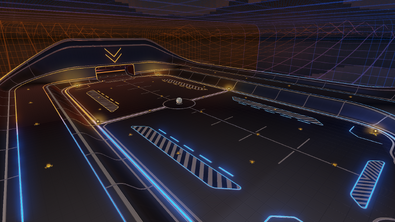 Retrieved from "https://rocketleague.fandom.com/wiki/Underpass?oldid=42951"
Community content is available under CC-BY-SA unless otherwise noted.