Triton is a battle-car released on October 4, 2016,[2] which can be obtained by purchasing it as DLC.

Painted variants was made available through the Item Shop.

Triton can be equipped with the following decals:

Triton comes with the following wheels, which can be equipped to any Battle-Car: 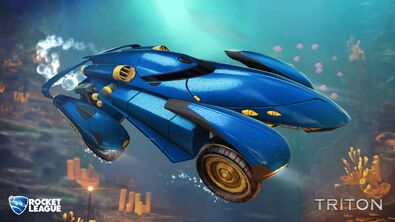 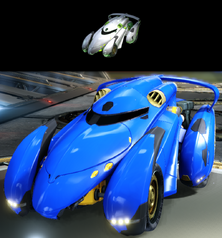 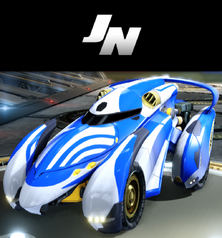 Triton with the Daddy-O decal. 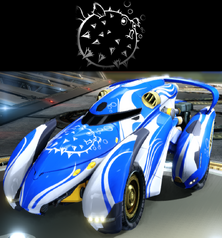 Triton with the Fugu decal. 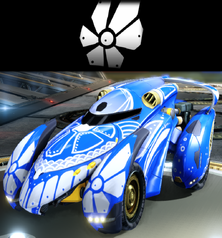 Triton with the Makai decal. 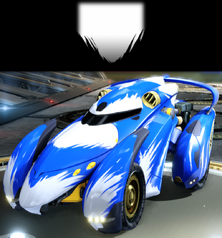 Triton with the Modus Bestia decal. 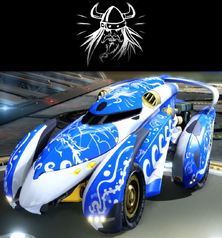 Triton with the Ragnarok decal. 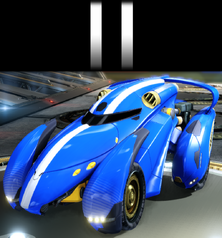 Triton with the Stripes decal. (The icon shown differs from the current in-game icon.)