Takumi is a Battle-Car released on August 13, 2015,[2] which can only be obtained from the Supersonic Fury DLC pack.

Painted variant of Takumi are made available through the Item Shop, the first one being Forest Green starting at August 19 2021.

It is suspected to be named "Takumi" as a hommage to a character named Takumi from an anime called Initial D. In Initial D, Takumi is the protagonist who drives a Toyota Sprinter AE86 Trueno GT Apex (also known as a Corolla).

Takumi can be equipped with the following decals: 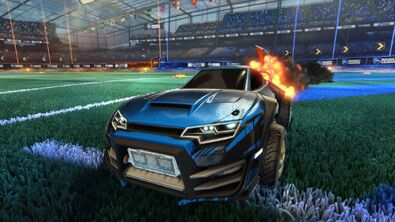 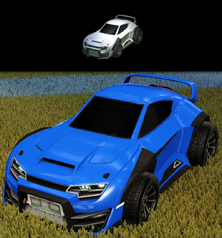