Universal Animated Decals
Titles
Season 1 was the first competitive season after Rocket League Free To Play and the fifteenth season overall. The season commenced on September 22, 2020[1] and ended on December 9, 2020.

With the launch of Free To Play and the start of Season 1, a new Competitive rank, Supersonic Legend, was added above the current Grand Champion rank.

Both Grand Champion and Supersonic Legend would their own Season Rewards at the end of Season 1, as well as Rank-specific Titles.[2] 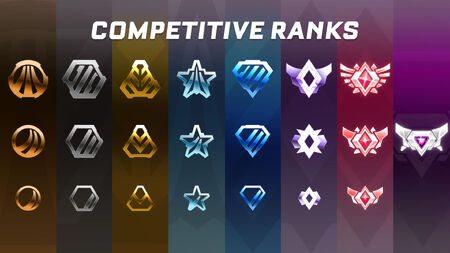 When a Pro Tier item is unlocked, you get a 'Special Edition' version of the Mandala, Hamster and Propeller wheels:

The rewards for Competitive and Extra Modes for Season 1 were as follows:[3][4] 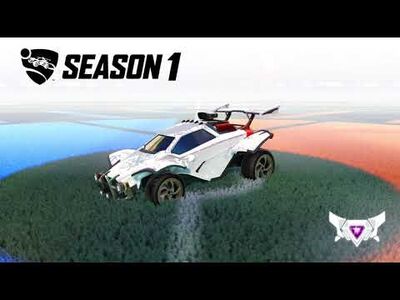