Daytime (default)
Salty Shores is an arena that was released on May 29, 2018.

Our brand new seaside Arena! As our sunniest map to date, Salty Shores should keep the summertime vibes going year-round as a permanent addition to all online Playlists! 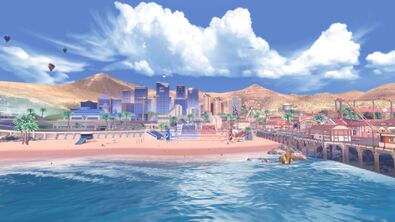 Salty Shores view from a distance 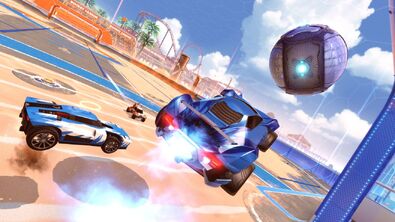 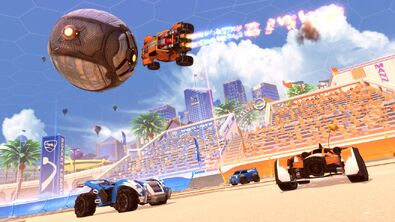 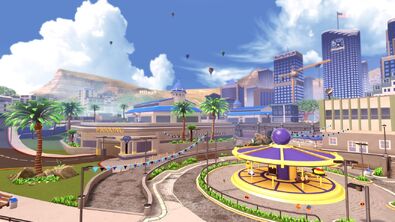 View of the Carousel outside the arena 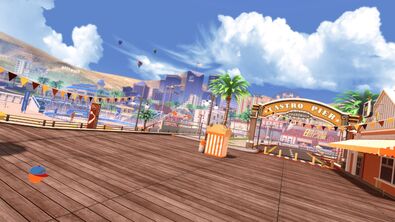 View from Castro Pier outside the arena 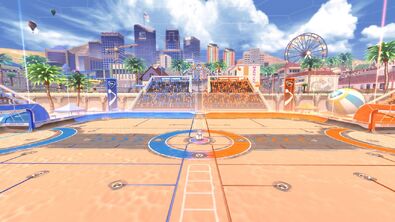 Inside view of the arena 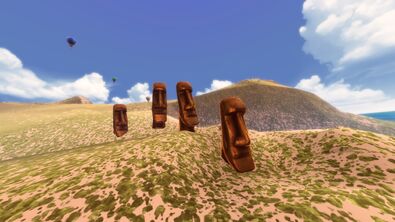 Hidden Moai outside of the arena 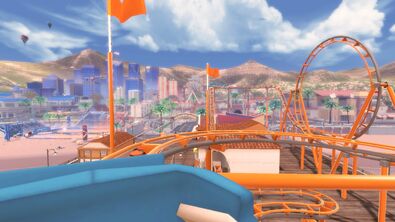 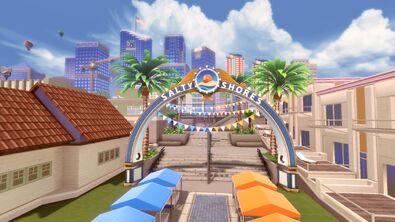 Retrieved from "https://rocketleague.fandom.com/wiki/Salty_Shores?oldid=45885"
Community content is available under CC-BY-SA unless otherwise noted.