View source
watch 01:54
Arcane: League of Legends - The Loop
Do you like this video?
Play Sound
This article is a stub. Please edit it to add more content.

Mobile Game
Rocket League Sideswipe is a mobile spinoff of Rocket League for iOS and Android. It was announced on March 24, 2021, and released on November 15, 2021 for Australia and New Zealand[1]. The release for other regions is expected to be later in 2021.[2]

Regional Alpha testing of the game has ended and was only available for players in Australia and New Zealand. Account progress will be erased after the Alpha.[3] 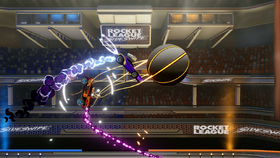 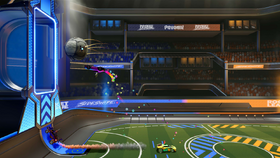 A player shoots the ball at the goal 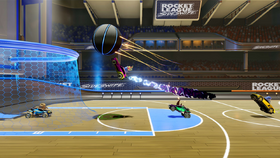 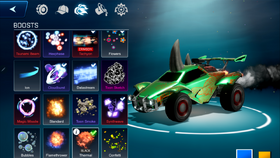 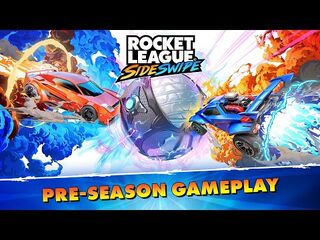 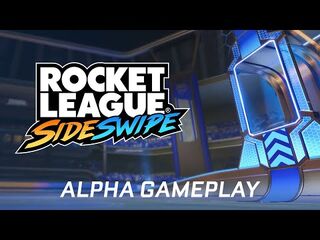