Rocket Labs is a series of prototype arena layouts with virtual reality-like aesthetics. It was added to the game on February 10, 2016, as a separate online casual playlist, along with three arena layouts.[1]

Rocket Labs gives the community the ability to check out a wider variety of arenas that vastly differ from the traditional arenas. In addition, Psyonix would gather feedback to let Rocket League players help decide which layouts the development team applied full artwork assets to.

On December 7, 2016, the Rocket Labs playlist was retired,[2] and the arenas were moved into online casual playlists, before being temporarily removed from online playlists as of December 12, 2016,[3] but they were still available in the Rumble playlist.

On March 22, 2017,[citation needed] the Rocket Labs playlist was made available again. However, after the September 24, 2018, was once more removed after the migration of Extra Modes (or Ranked Sports) to competitive.[4]

On January 14, 2021, it was announced that the Rocket Labs playlist would be turned into a Limited Time Mode (LTM) that would come and go. It will feature new arenas and modes.[5] 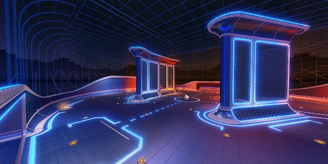 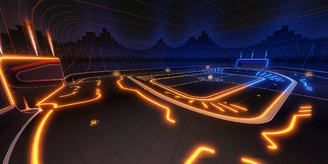 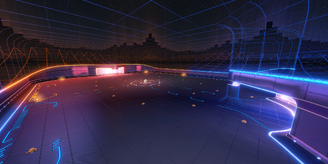 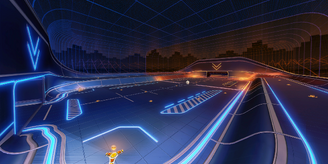 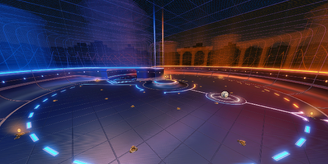 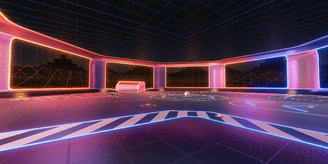 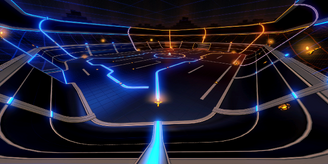 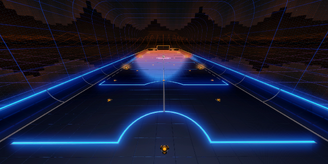 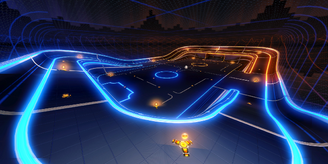 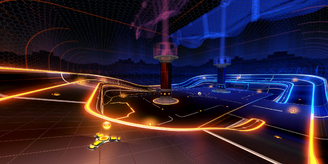 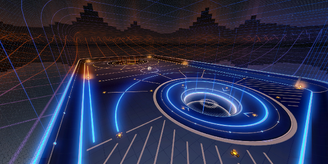 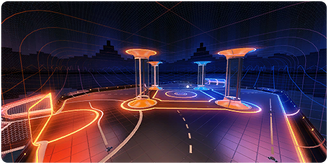 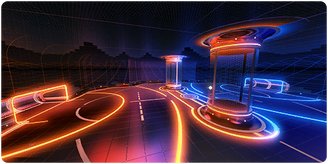 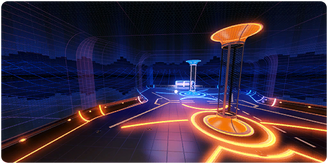 Note: Some are no longer available in certain online playlists.