The event was split into three celebrations of the 1980s: Blockbusters, Culture, and Television. Each phase lasted three weeks. Similar to previous events, players could complete online matches to earn ‘Cassettes’ and redeem them for in-game '80s-themed items. Radical Summer's Event Store changed for each phase, bringing in new items each time. At the end of the event, the "redemption period" gave players a week to redeem Cassettes for any items they missed.[1][2]

Franchises Of The '80s

The following are every '80s franchise that was featured in Radical Summer:

Golden Eggs also returned as part of Radical Summer, and they contained items from the Elevation, Victory, Turbo, and Nitro Crates. Up to five Golden Eggs could be acquired per player with Cassettes for each phase of the event.

The following items could be obtained with ‘Cassettes’ currency from the in-game event store.

The following items can be obtained with ‘Cassettes’ currency from the in-game event store.

The Totally Awesome Crate has more than a dozen customization options including the brand-new, bodacious Battle-Car, Fennec. Plus, the three new Wheels being introduced will have Special Edition variants.[3]

The crate was introduced as the '80s Culture phase began.

The following items can be obtained with ‘Cassettes’ currency from the in-game event store.

K.I.T.T. , the high-speed, talking futuristic car outfitted with high-tech gadgets and a personality of its own from the hit '80s show Knight Rider, came as part of its own Car Pack in the Television Phase of Radical Summer.

The following redemption codes were found in the Radical Summer official trailer and could be used to get limited items. They expired when the event ended. 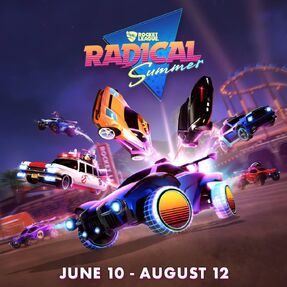 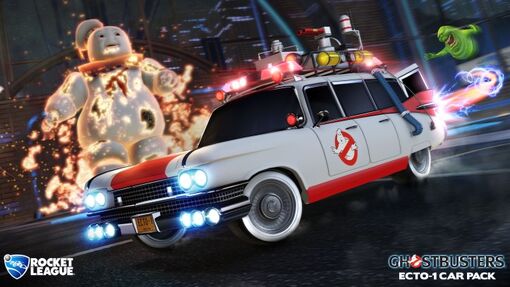 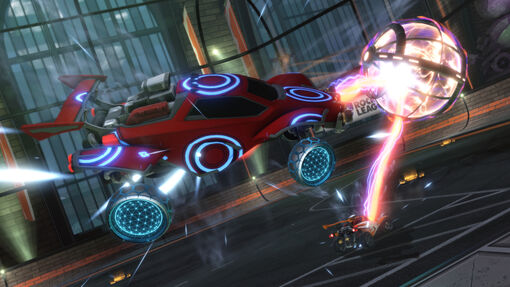 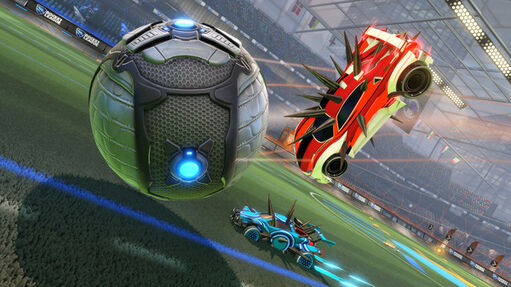 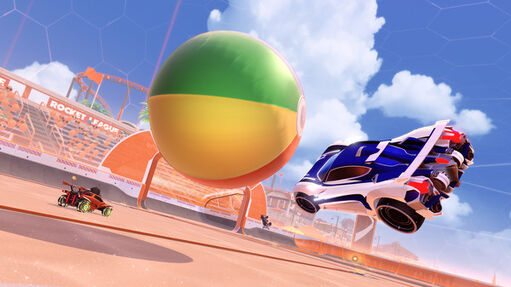