Proteus is a battle-car released on October 4, 2016,[2] which can only be obtained by purchasing it as DLC.

From the darkest fathoms of the ocean comes Proteus, an imposing deep-sea diver built to handle pressure![3]

Proteus can be equipped with the following decals:

Proteus comes with the following wheels, which can be equipped to any Battle-Car: 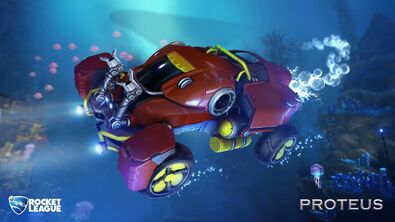 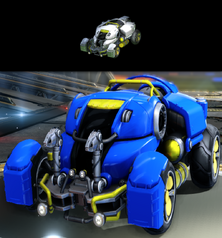 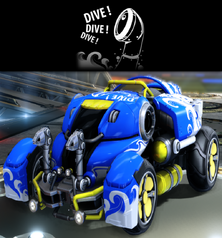 Proteus with the Crash Dive decal. 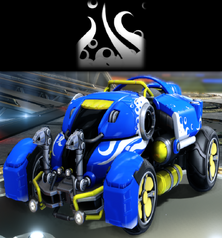 Proteus with the Cuttle Time decal. 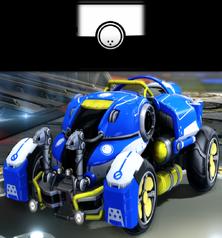 Proteus with the Fathom decal. 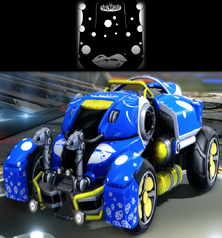 Proteus with the Ladybug decal. 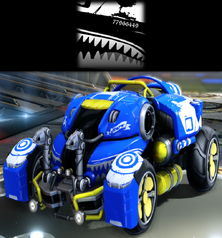 Proteus with the Tiger Shark decal.