The Octane is a vehicle body released on July 7, 2015, along with the game release. It originally appeared in the Rocket League precursor Supersonic Acrobatic Rocket-Powered Battle-Cars. The Octane is classified as "Common" rarity.

The Octane is one of the three bodies already unlocked at the beginning of the game, and is the default body selected when a player plays for the first time or creates a new preset in the garage.

Octane can be equipped with the following decals:

Note: The Octane can also be equipped with any universal decal. 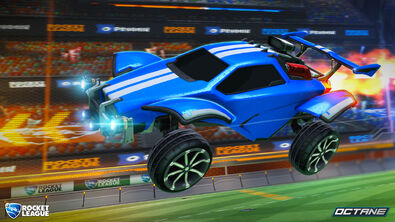 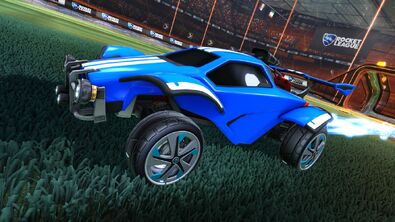 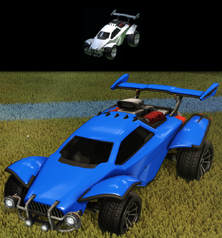 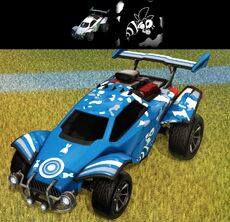 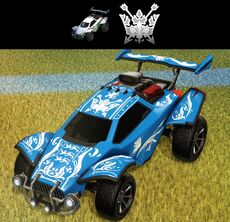 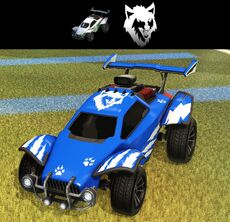 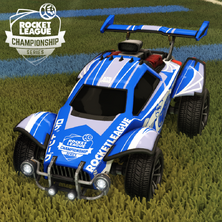 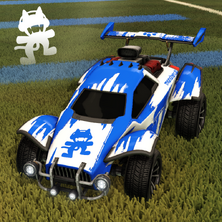 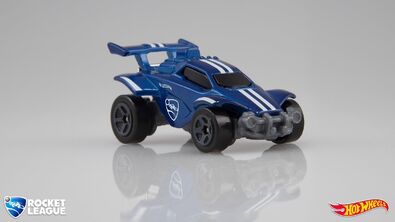 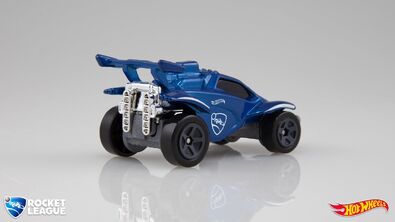 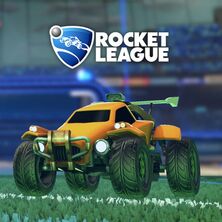