It is based on the previous version of Neo Tokyo, Tokyo Underpass, which was removed from online playlists on March 22, 2017.

Your feedback has been heard! "Neo Tokyo" is back, and we've redesigned it as a standard arena. We left the scenery untouched to maintain that futuristic metropolis look, while removing the parallel ramps on either side of the goals. "Neo Tokyo" will be returning to all playlists, including Competitive, and will be available in Private matches as well.[1] 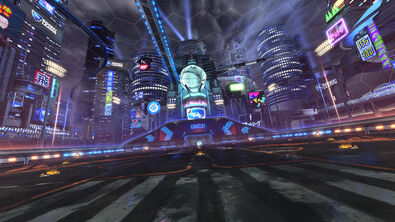 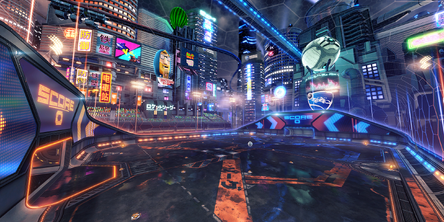 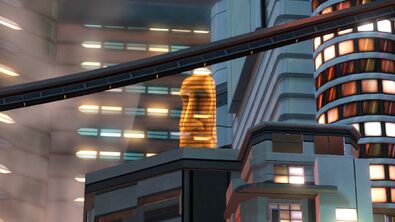 Retrieved from "https://rocketleague.fandom.com/wiki/Neo_Tokyo?oldid=45883"
Community content is available under CC-BY-SA unless otherwise noted.