Merc[1][2]
Merc is a vehicle body released on July 7, 2015, with the release of the game. It is one of the three bodies already unlocked at the beginning of the game since Free To Play. It is classified as "Common" rarity.

With the launch of free-to-play in 2020, Merc was given its own unique hitbox. Cars released in the future may also use the hitbox.[4]

Merc can be equipped with the following decals: 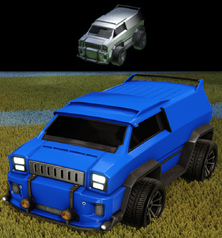 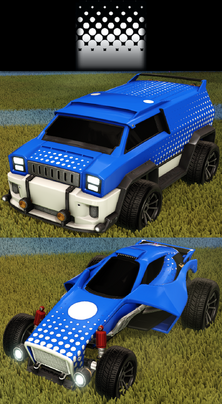 Merc (top) with the Dots decal. 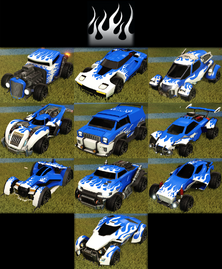 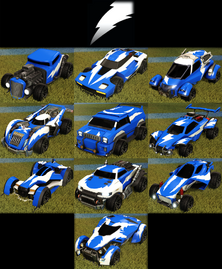 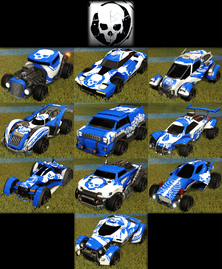 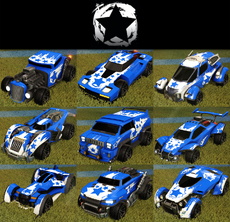 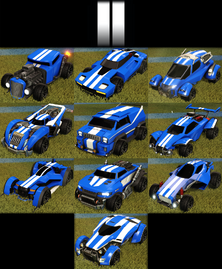 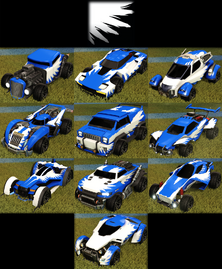 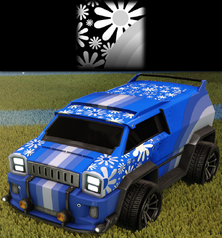 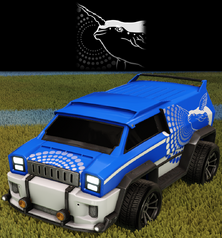