Nitro Crate
The Mantis is a battle-car released on May 10, 2017, which can only be obtained from the Nitro Crate.

It was released in response to players asking for a vehicle that "uses the same low, flat hitbox, and turn radius as the Batmobile".[3]

Mantis can be equipped with the following Decals: 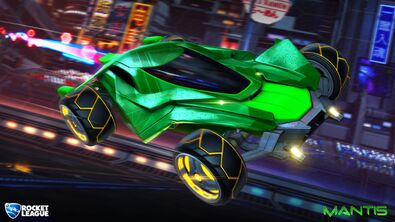 Mantis in the Neo Tokyo arena. 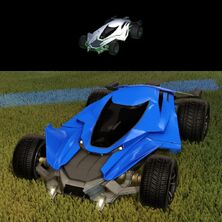 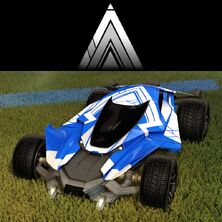 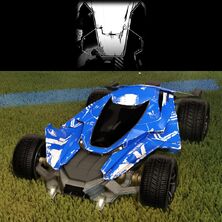 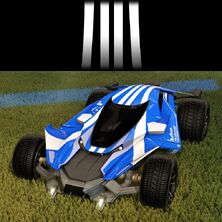 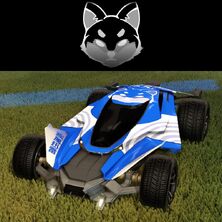 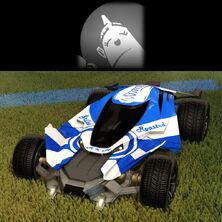 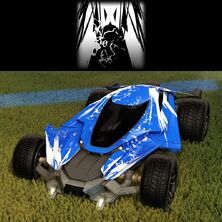 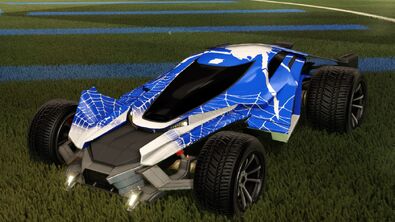