Daytime (default)
Night
Stormy
Snowy
Mannfield is an arena in Rocket League. It is one of the two venues where the Championship match can be played in Season mode, the other being DFH Stadium.

Mannfield has a stormy variation. A night variation was added on March 22, 2017, as part of the Dropshot update.[1] 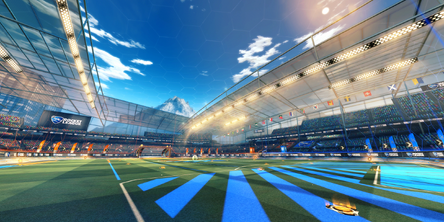 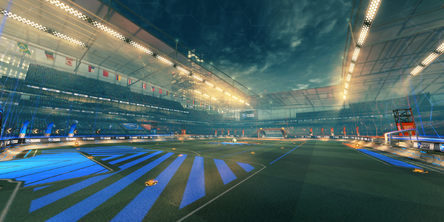 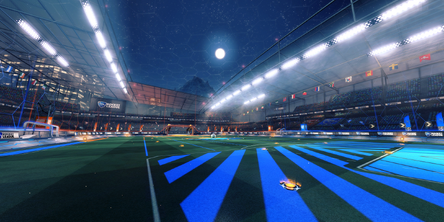 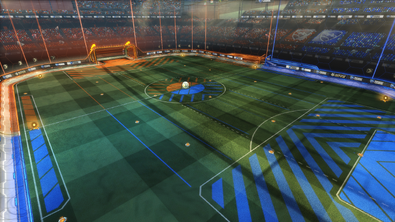 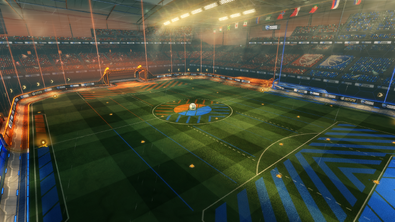 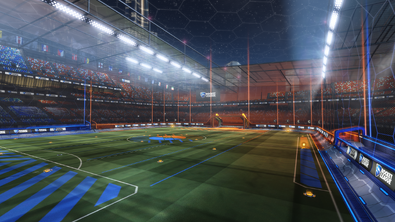 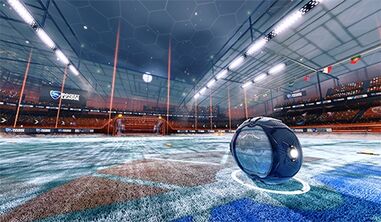 Retrieved from "https://rocketleague.fandom.com/wiki/Mannfield?oldid=45893"
Community content is available under CC-BY-SA unless otherwise noted.