Before Free To Play the body could be obtained by completing matches. This has now changed and instead new players must earn the body via the new driver challenges.[3]

Hotshot can be equipped with the following decals:

Note: The Hotshot can also be equipped with any universal decal. 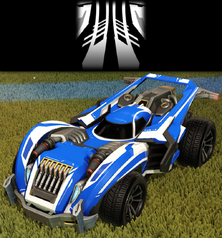 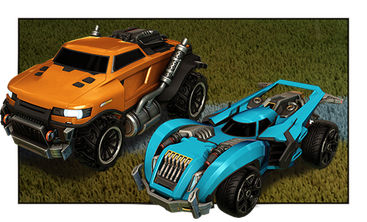 Road Hog and Hotshot from the AquaDome update. 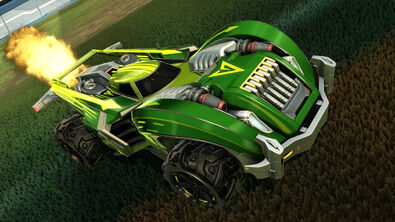