Before Free To Play the body was unlocked at the beginning of the game. This has now changed and instead new players must earn the body via the new driver challenges.[3]

Gizmo can be equipped with the following decals:

Note: The Gizmo can also be equipped with any universal decal. 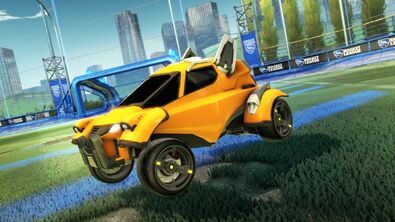 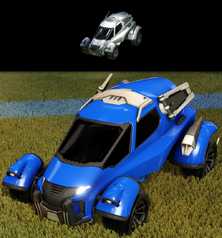 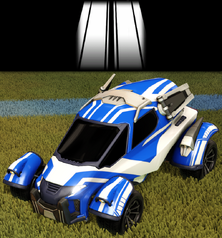 Gizmo with the Mean Streak decal. 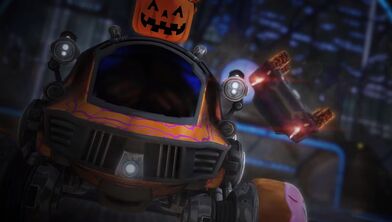