"Ford is a sponsor that's built tough and committed to helping us make sure the Regional Majors have something for everyone. We also have some surprises coming in-game as well, so stay tuned for more information."[3]

This partnership led to the Ford F-150 RLE. During Day 2 of the RLCS X Winter Major.[4] the F-150 RLE was revealed and advertised, before the Lower Finals between Cringe Society and Riot.

The following items came with the Ford F-150 RLE when purchased: 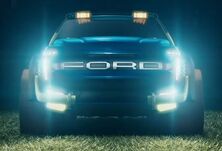 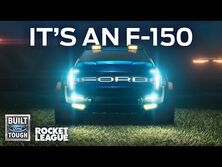