A FREE new Seasonal Arena is dropping into Competitive, Casual, and Private matches for a limited time. Disturb the tranquility of a rural farm during harvest time with rocket-powered competitions![1] 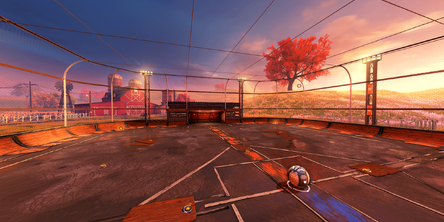 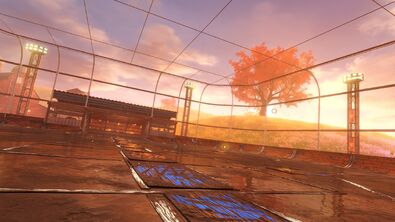 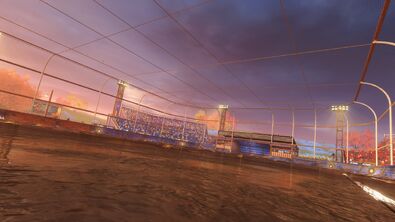 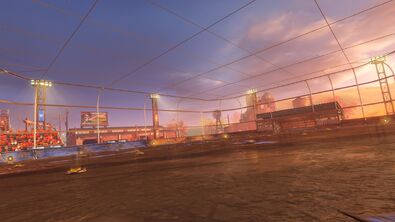 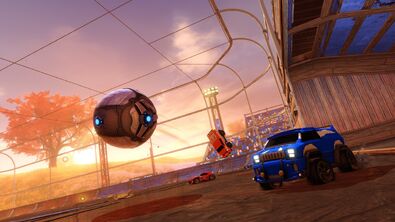 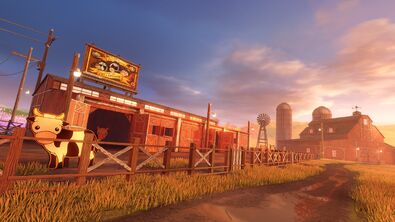 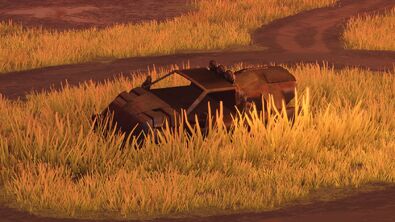 Renegade from SARPBC showing as wrecked 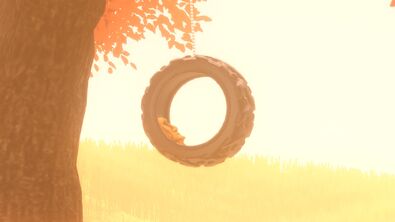 Retrieved from "https://rocketleague.fandom.com/wiki/Farmstead?oldid=46448"
Community content is available under CC-BY-SA unless otherwise noted.