Turbo Crate
Endo is a battle-car released on March 22, 2017, which could be obtained from the Turbo Crate.[3]

As of the 23rd of September 2020, it was released in the Endo Starter Pack, alongside grey Gaidans, Neo-Thermal Boost, Friction Trail and 500 Credits.

The car resembles a McLaren MP4-12C and Lamborghini Aventador in it's design.

Endo can be equipped with the following decals:

The Endo is available in all paint finishes, although in the Patch v1.58, the Black painted Endo was removed from crates, due to it being too similar to the default version.

The Black Endo is still in the game however, but is very expensive and rare, due to its limited availability. 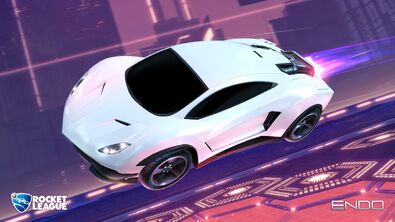 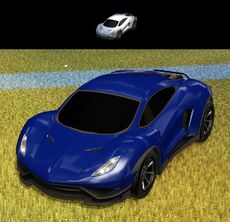 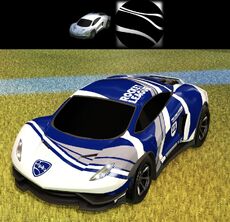 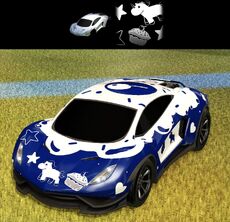 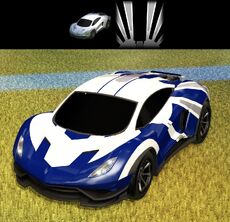 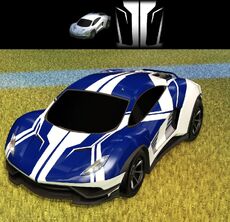 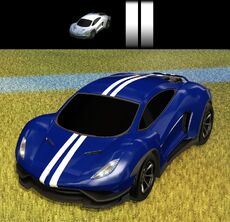 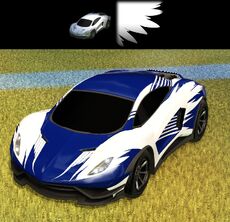 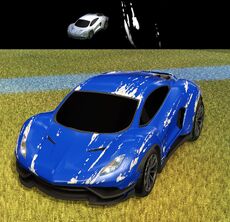