Downloadable content (DLC) was additional game content created for Rocket League. Before it was removed, players could download DLC from the DLC shop using real money.

In 2017, Psyonix decided to restrict future DLC battle-cars to licensed cars due to the community feedback and the popularity of Import cars as they are paintable and tradable.[citation needed]

In 2019, after Psyonix was acquired by Epic Games, the ability to purchase DLC was removed altogether with the addition of the new Item Shop. The existing premium DLC packs were discontinued and were no longer available for purchase. Players who already owned items from DLC packs were allowed to keep the items in their inventory.[1]

In 2020, when Rocket League went free-to-play in the summer, players with "legacy status" who already had the game received all of the old Rocket League-branded DLC items at no cost.[2] However, licensed DLC such as the Hot Wheels items and the McLaren 570S will stay discontinued.[3]

Supersonic Fury was the first major DLC pack added to the game. It was released on August 13, 2015.

Revenge of the Battle-Cars was the second major DLC pack added to the game. It was released on October 13, 2015.

Chaos Run was the third major DLC pack added to the game. It was released on December 1, 2015.

DC Super Heroes was a licensed DLC pack. It was released on March 5, 2018.

Hot Wheels® Triple Threat was a licensed DLC pack. It was released on September 24, 2018.

There were also a few downloadable content packs available separately: 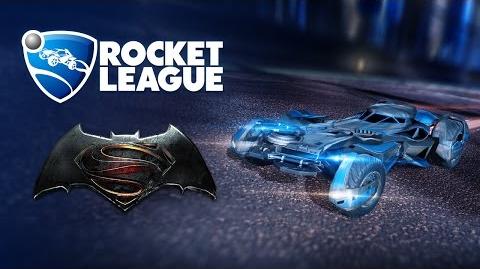 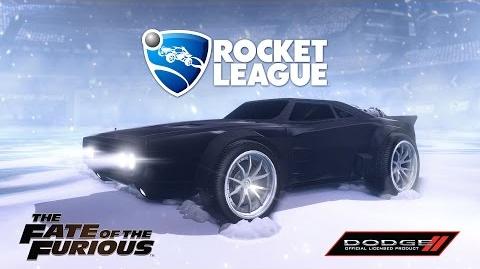 The Fate of the Furious trailer 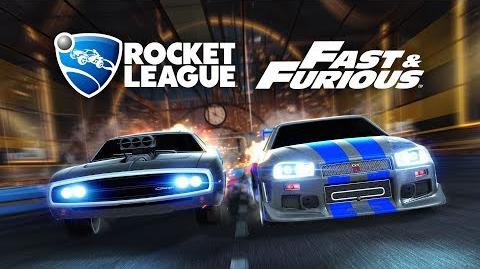 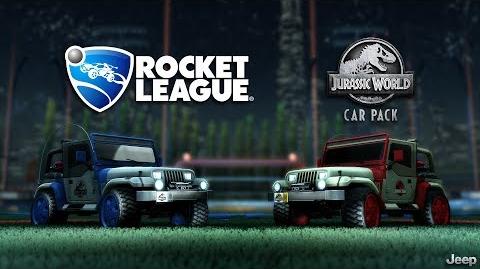