Champions Field is an arena added to Rocket League on July 5, 2017, as part of the second anniversary update.[1]

"Champions Field" celebrates the pure competition found in Rocket League, complete with a massive statue featuring our shield logo, triple-decker seating (a must in any modern sports entertainment complex), and enough stadium lighting to make your match visible from outer space!

This new, FREE, standard arena will be found in all Competitive and Online Playlists, and will be available in Private Matches as well.[1] 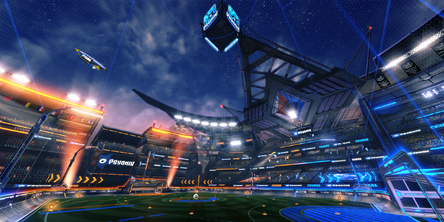 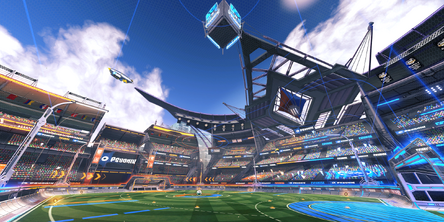 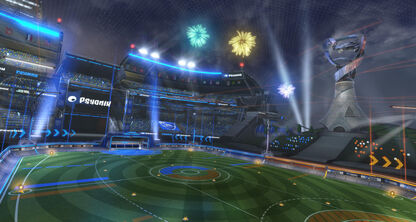 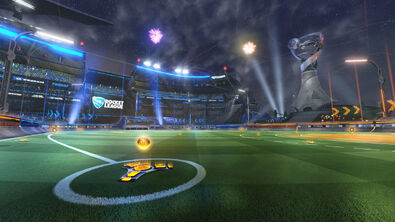 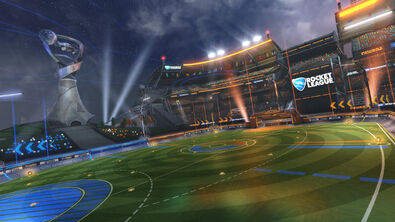 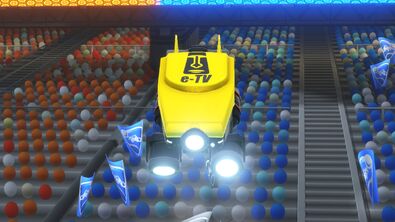 One of the hidden Moai. 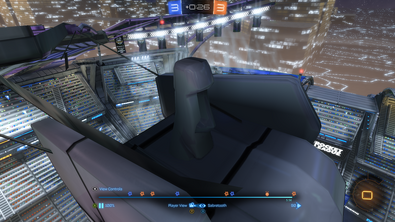 One of the hidden Moai.

Retrieved from "https://rocketleague.fandom.com/wiki/Champions_Field?oldid=48619"
Community content is available under CC-BY-SA unless otherwise noted.