Beach Ball was a limited-time mode, available in the '80s Television phase of the Radical Summer event.

"Standard 2v2 Soccar rules, but the Rocket Ball has been replaced with a lighter Beach Ball that will curve in the air depending on the angle of strike." 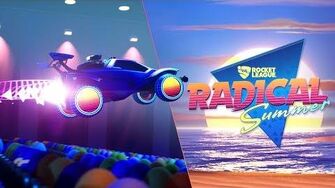 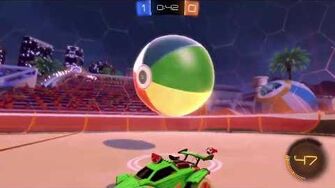 Banner for the new post on Steam that announced the return of Beach Ball in "Modes of May". 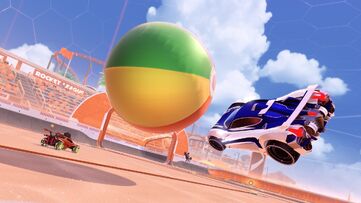 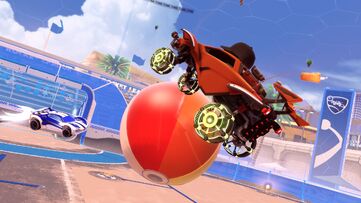 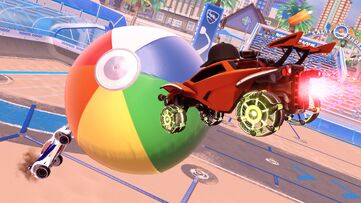 Retrieved from "https://rocketleague.fandom.com/wiki/Beach_Ball?oldid=45384"
Community content is available under CC-BY-SA unless otherwise noted.