Daytime (default)
Night
The Badlands arena was added on December 1, 2015, along with the release of the Chaos Run DLC pack.

The arena is based on the SARPBC "Wasteland" arena, and was the first non-standard arena in the game, with the sides of the arena ground slightly tilted.

Badlands also has a night variation, which was added on December 7, 2016. 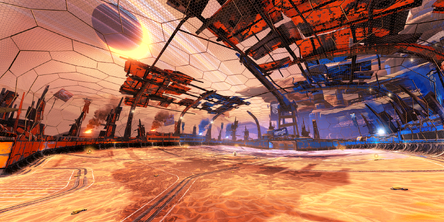 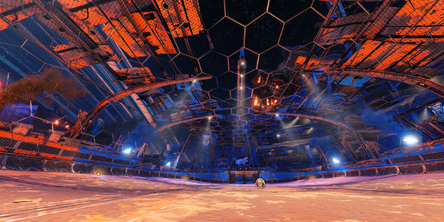 In-game preview of the night variant 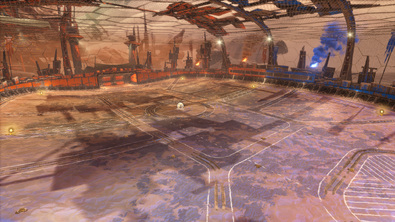 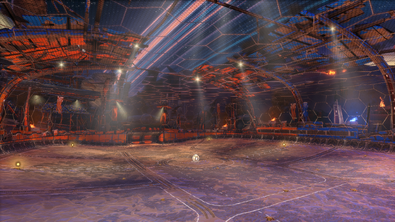 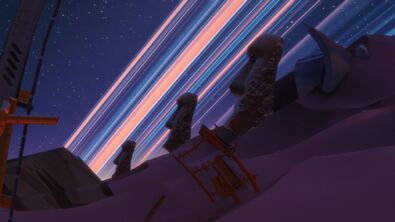 The hidden Moai in Badlands (Night)

Retrieved from "https://rocketleague.fandom.com/wiki/Badlands?oldid=42941"
Community content is available under CC-BY-SA unless otherwise noted.