Artemis is a vehicle body released on December 10, 2018 in premium Rocket Pass 2. It is classified as Limited rarity.

Unlike the Maverick and its variants, only painted variants of the Artemis GXT can be traded.

During Rocket Pass 3, players could unlock different versions of Artemis by tiering up in the premium Rocket Pass:

All of the three Artemis variants can be equipped with the following decals:

Only the Artemis GXT can have painted variants, and these could only be obtained randomly after Tier 70 of the Rocket Pass. 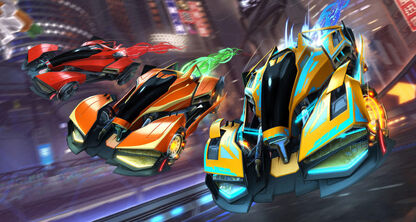 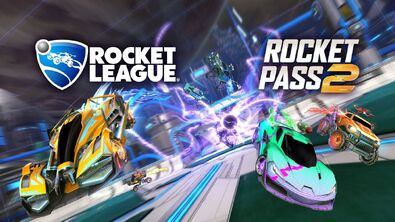 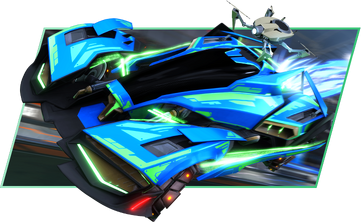 Artemis showcased with some premium items from the Rocket Pass 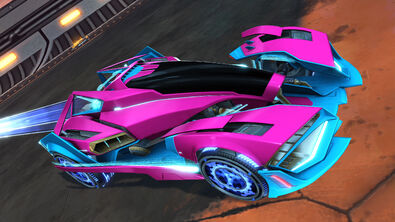 Artemis with an 'Special Edition' item from the Rocket Pass