Arenas are the main areas where the game takes place. They feature boost pads dotted around the field. The four in the corners and 2 at the edges (8 in total in the Octagonal & Throwback Arenas) refill 100% boost, while all other pads refill 12% boost. In Core 707, there are no boost pads in the hexagonal arena.

The arenas also feature a cage-like structure, keeping both the ball and the players inside. It also allows players' cars to drive around it, though if not moving, they will slide down the walls, and cannot stick to the ceiling for too long.

Players spawn into the match at one of five places:

In Dropshot, each team spawns on opposite sides of the arena. In a 3v3 match, for example, one car is situated at the back and in the middle, with the other two cars positioned either side and slightly forward. 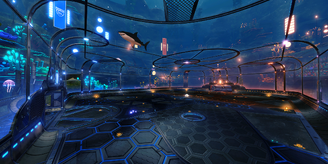 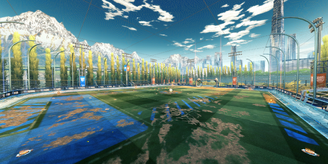 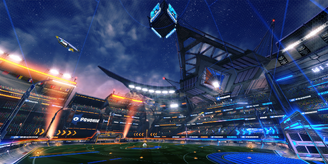 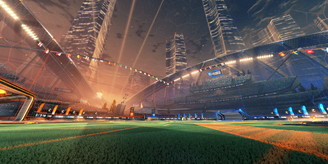 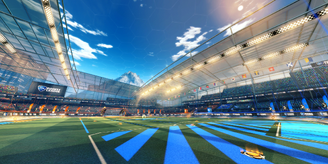 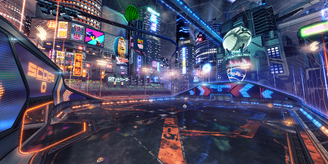 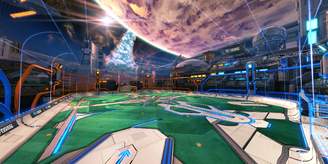 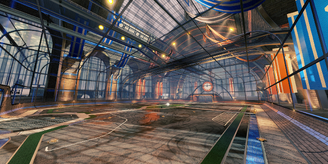 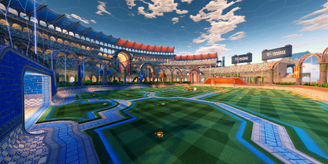 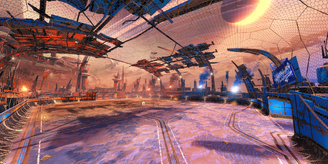 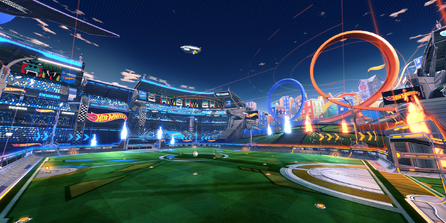 Seasonal arenas are only made available for a limited period of time. 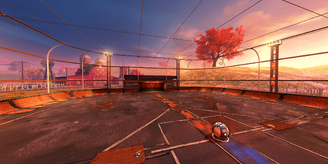 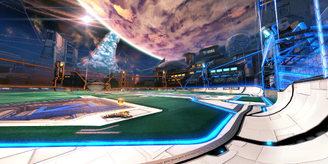 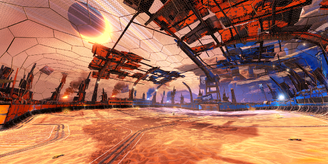 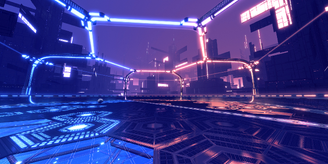 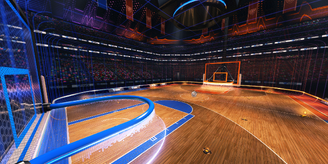 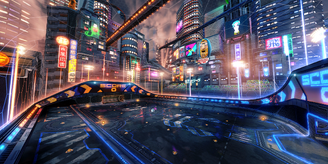 * Some are no longer available in certain online playlists.

Most arenas have different variants, which are listed here. 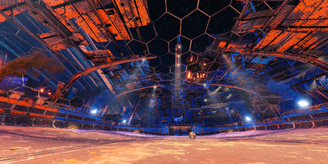 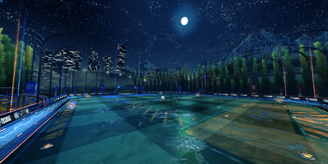 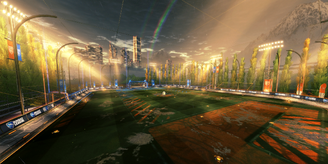 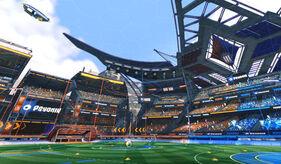 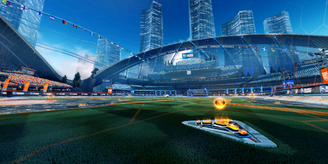 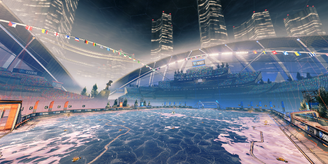 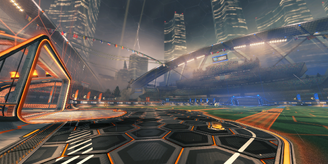 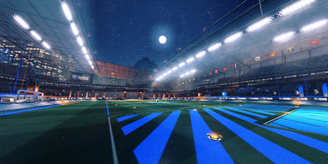 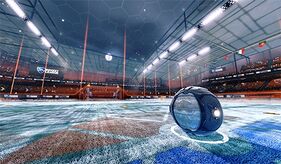 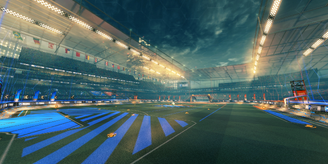 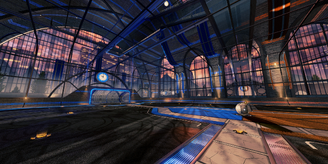 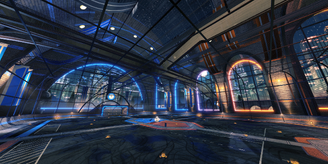 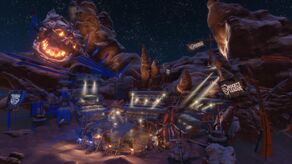 Retrieved from "https://rocketleague.fandom.com/wiki/Arena?oldid=43347"
Community content is available under CC-BY-SA unless otherwise noted.