It's time to take your Battle-Cars 20,001 leagues under the sea with our FREE "AquaDome" update coming to Rocket League this October! Inspired by the seven seas, the creatures beneath the waves, and the machines we use to study both, AquaDome is the first standard Arena we've released since Utopia Coliseum. Expect to see AquaDome on every Rocket League playlist, including Competitive, when it's released next month.[1] 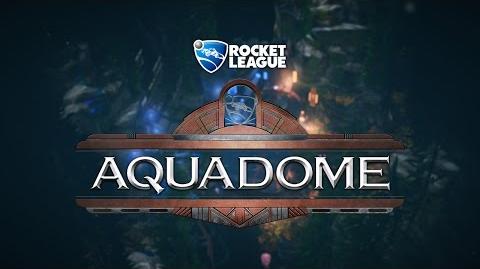 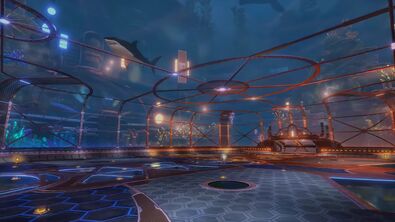 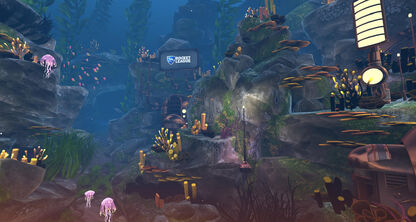 Background scenery as seen outside of the arena.

A view of the sunken SARPBC "Galleon" arena. 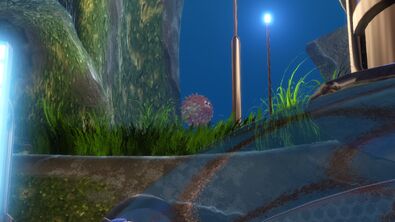 Retrieved from "https://rocketleague.fandom.com/wiki/AquaDome?oldid=45884"
Community content is available under CC-BY-SA unless otherwise noted.