The 2018 Anniversary Event celebrated the third anniversary of Rocket League as well as the tenth anniversary of its predecessor, Supersonic Acrobatic Rocket-Powered Battle-Cars. The event ran from July 9 to July 23, 2018.

"Can you believe Rocket League is nearly THREE years old and Supersonic Acrobatic Rocket-Powered Battle-Cars is about to turn TEN? Oh, how time flies! To celebrate both milestones, we’re throwing an in-game birthday bash Event and you’re all invited!

Our Anniversary Event will run from July 9 to July 23 (timing details below) and will work a bit differently than our previous in-game Events. For starters, we’re adding an all-new 3v3 ‘Anniversary’ Playlist to the Casual Playlists page, featuring an inspired ‘Throwback Stadium’ that veteran SARPBC players may recognize! The goal layout, in particular, is a departure from the modern goal positions seen in the rest of Rocket League’s Arenas, but it does harken back to the old-school days of Battle-Cars, which should tickle the old nostalgia feels quite nicely. 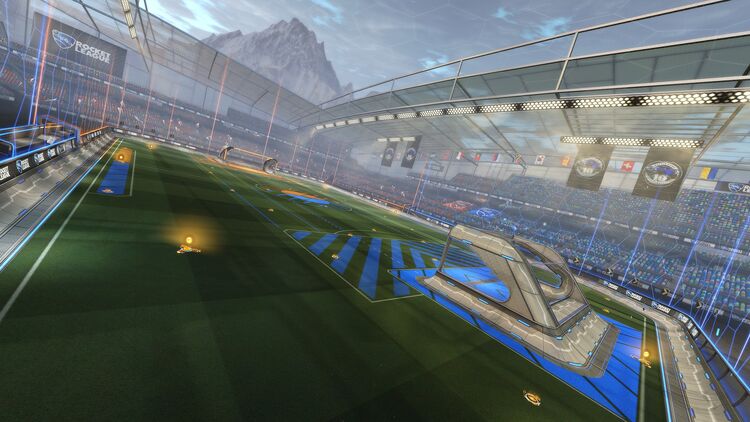 We’re changing up how you earn Customization Items during the Anniversary Event as well. There will be no Event Crates this time around, with all of the new items available by redeeming SARPBC 10th Anniversary-themed ‘Balloons,’ which are earned by playing matches online. Check out screenshots of some of the items below!

Along with new items up for grabs, you'll also be able to redeem Balloons for a new type of Anniversary surprise! These ‘Golden Eggs’ do not require a Key or Decryptor to unlock, so just crack up to ten of ‘em open to find one of over 60 possible Customization Items from our retired Champions Series Crates.

We hope to see you at the in-game party next month, and THANK YOU to our amazing community for sticking with Rocket League and SARPBC throughout the last decade. We wouldn’t be here without your dedication, your passion and your feedback. Here’s to the next ten years!"

The following items were available to purchase using Balloons. All items are classed as Limited rarity.

@RocketLeague on Twitter: "Heads up! Throwback Stadium will also feature SARPBC-style ball weight, so expect the ball on Throwback (and only Throwback) to act a little ‘lighter’ than normal." 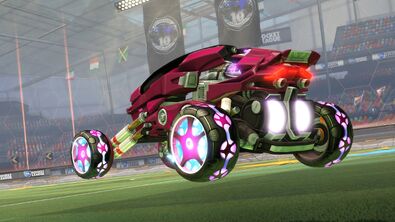 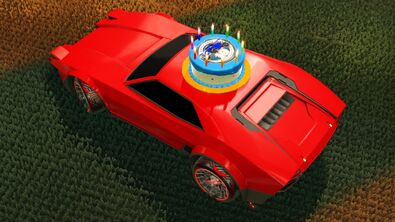 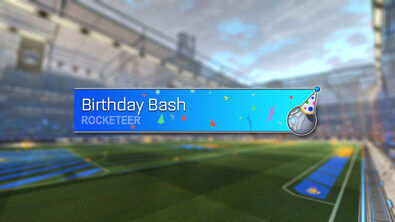 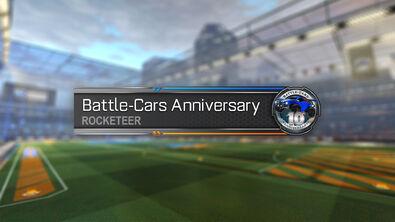 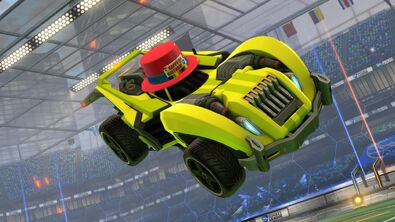