Overdrive Crate
Animus GP is a battle-car released on July 5, 2017, as part of the second anniversary update.[3] It can only be obtained from the Overdrive Crate.

Its design resembles an Indycar or Formula One-type car.

Animus GP can be equipped with the following decals: 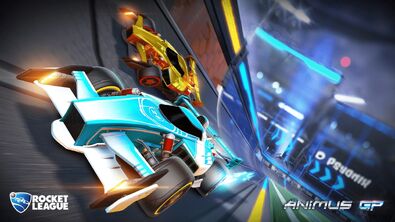 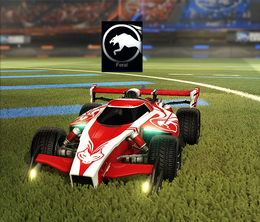 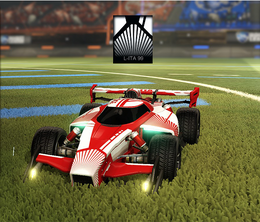 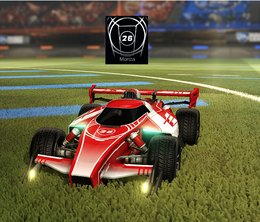 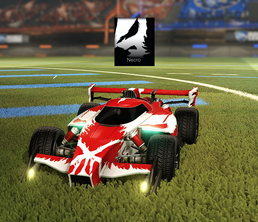 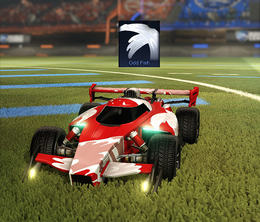 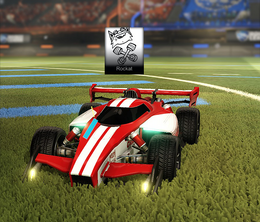 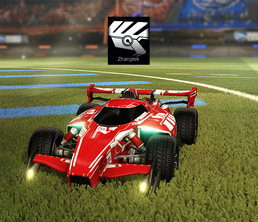